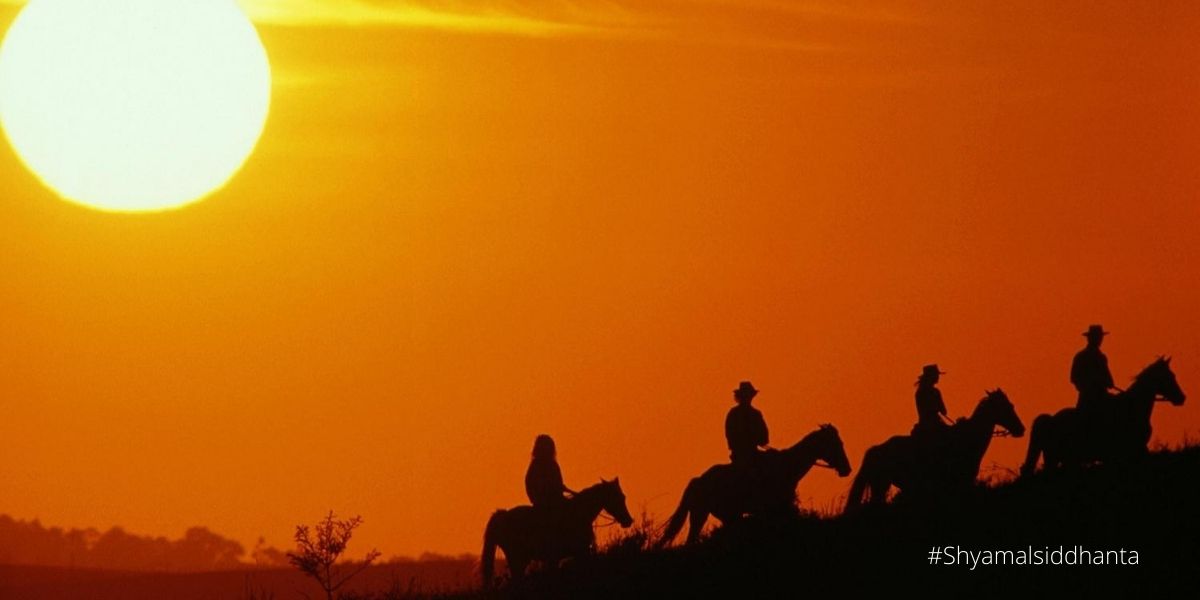 Leadership trait is to identify potential of his team members, assign the job as per the ability, core skill of the team member. A leader is identified by his ability to find horses for courses. Your special skills do get demonstrated when situation demands, make full use of it.

During my Kendriya Vidhyalaya days, I was a regular reader of “Chandamama”, a children’s story magazine.  In one of the stories that I read; the person recruited was hired for doing menial works whereas his core skill was something else- a specialised job. Today, many applicants due to COVID pandemic are compromising.

Especially, the entry level resources. An Organisations human resources team is aware of this but they are also helpless as they are following the mandate. These candidates are ready to compromise, agree for a pay cut. I do agree that these are tough times, and I understand their pain as I am also sailing in the same boat. Todays leaders especially who are in recruitment process should and must possess this leadership trait. It will help in avoiding the discord among the team member.

A merchant who was into overseas trade reached a port town to sell his wares.  While roaming around in the market, he came across a slave who was looking very depressed, he was of athletic built. His only achievement was that he was a great swimmer. His previous owner, a well-off merchant of precious stones was attacked by pirates and was killed. Being an expert swimmer, he was able to keep himself afloat in the sea. He was rescued by the local chieftain, but as that person was always lost in thoughts, was slow in responding to routine work. The chieftain thought that it would be better to get rid of him.

The trader purchased him only as he was available cheap. He thought among many slaves who row his army of ships, he can be used there. In the ship also, the slave was very sad. He never used to row properly hence was taken out of the rowing duty. He was now used as a person who can do menial jobs on the ship. The merchant was initially very curious about him, he used to get complaints about him from his staff. He regretted his buy. He thought once he reaches his homeland, he will sell him or free him. After few months of sailing, the merchant decided to return home.

He informed his rowers that now they will return. At that time, few other merchants requested him that on way back they will need to make a visit to the treasure island as it is on way. All of them wanted to visit that treasure island, where it was rumoured that many treasures were buried there. They wanted to try their luck. The chief trader agreed.

The moment he heard the name of treasure island, this lethargic, depressed slave eyes got lit. Suddenly he jumped, his eyes twinkled. He was transformed, with few laps he reached the deck of the ship. Within moments, he jumped into the sea. He was a great swimmer, an expert deep diver. Everyone was surprised to see his transformation. He knew the island very well. An expert swimmer, he has been to this island many times. In few moments, he was able to make many rounds, go deep into the sea and collect as much as treasure possible.

The slave considered as fit for nothing a few moments ago is now hailed as a hero. He collected so much treasure that he alone can free all the slaves, and even buy the merchants fortunes.  As the expedition of the treasure island ended, the merchant asked him about him. He told him that he is an expert swimmer and a treasure digger. His previous master always used to frequent this island and collect as much as treasure possible.

Treasure hunting was his prime skill. His master knew that very well and used him for this. He lost his master in a pirate attack, later on the other merchants used him for menial work. He tried to inform that his core skill is deep diving in sea or river. But most of them ignored. He was upset for unable to perform his core job.  From an asset to one, he become a liability as the master failed to utilise his skills.

Similarly, many of us are forced into doing a job which we do not enjoy. It could be due lack of leadership trait – identifying the potential. Or it can also be due to circumstances. It is very essential on part of employer to train managers to acquire this leadership trait.

Moral of the story: One must be able to keep an eye on the happenings. It could present itself in front of you.  One must be alert either to grab it either voluntarily or involuntarily. It can catapult you to be a hero in a moment.

Here in this story, the merchant didn’t recognise the slaves key skill. Even when he heard his story of survival in sea. He didn’t realise nor that he recognised his core skill of his deep diving.  A leader’s is identified by his leadership trait to evaluate the specialisation, assign tasks accordingly.  A subject matter expert should be utilised properly.

Read my other marketing blogs, memoirs and articles in Shyamalsiddhanta. Connect with me on LinkedIn

« MARKETING STRATEGY – IN ALIGNMENT WITH BUSINESS GOALS REPLACEABLE – NO MATTER HOW GOOD YOU ARE. »