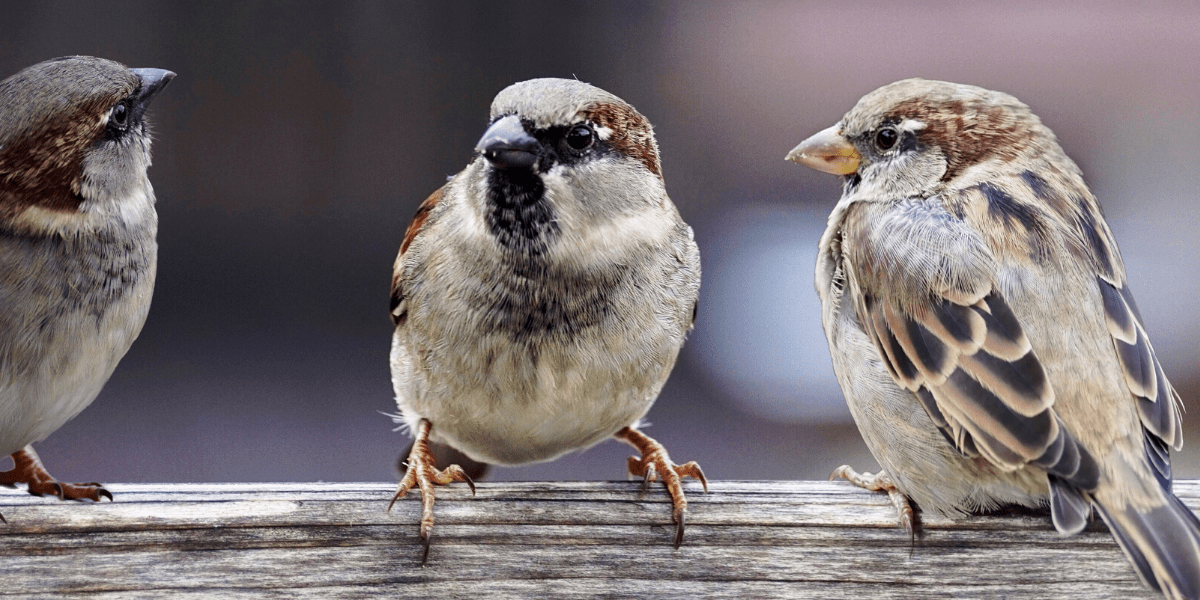 Why Wise Man needs to Speak ? A story about two kingdoms

Brands need to have this wisdom to run the show, overcome problem of not able see things and problems in objective manner. The statement in the title Wise man needs to speak is well explained through this short story. It is a story on two neighboring kingdoms Panchala and Kosala

Panchala had better revenues, surplus reserves in the treasury but most of his ministerial team were ineffective, inefficient but were very intelligent to not let the King be aware of this weakness. They drilled into the minds of the aam Janta that these are the issues only due to large-scale size of the empire.

Koshala was having efficient set of ministers but largely inhibited as they always looked at 1st kingdom from outside and were in awe of it. They were led by a queen who was sharp, intelligent and wise.

One day Koshala was surrounded by the marching enemies trying to conquer. The kingdom survived the attack due to its spirited army standing shoulder with shoulder repulsing every attack. The enemy retreated but said that they will come back. The queens confidence was dented. They started to think this time they have won but would her army be able to repeat it.

Panchala spies relayed this state of mind of the queen of Koshala to their masters. The wise minister of Panchala went to Rajsabha of Koshala as a messenger. It was conveyed that Panchala wants to enter into matrimonial alliance with the queen.

Everyone advised the queen to agree as this would strengthen and secure the kingdom as together they can defeat any army of the world. As both the kingdoms were merged the King promised queen that Koshala will be taken care and the best administration will be provided. But as the time progressed, people began questioning and they were raising many issues that they faced with administration.

The Panchala ministers sniffed that if this voice if not suppressed it will led to their exit soon. All of them sat together and decided that they will induct few ministers of Koshala into administrative council of ministers so that their experience is also valued and help in better administration of the larger kingdom.

The Koshala ministers felt very happy and started studying the problems and came up with workable solutions but the other ministers dismissed them as small ideas of small ppl.

They were even given friendly advise that it’s the generousity of the King that he married their queen. This constant friendly advise and ridicule for every advise they give no matter how workable or feasible it is dented their confidence.

They started toying the line of Panchala and thus lost their sense of seeing things clearly and acquired myopic view. This further aggrevated the problems, now the blame game started.

The queen and so everyone of Koshala started believing them that it’s only due to them only problem have arisen. They blamed it to their misfortune and thought that it is only because of their marriage. They have brought misfortune on both the kingdoms.

Ancient Indian kingdoms, brands and modern households have this problem of not able see things and problems in objective manner. They either over-think, over react or over imagine their problems.

Our misconstrued philosophy is to remain humble and do karma. Many blame Prarabdha but what needs to learnt is. When the wise stops speaking for whatsoever reason, that kingdom fails. The silence of the wise men is bound to spell more doom then the foolish. It is very important for the wise man to speak up.

Why Wise Man needs to Speak? The Custodians of brand need to have this wisdom to run the show. Else failure can thrust itself on the face. It is very important for a brand to speak up, take stand no matter what. #Shyamalsiddhanta

To read other blogs, click here. Connect with me on Linkedin